WWDDD - What Would David Duchovny Do 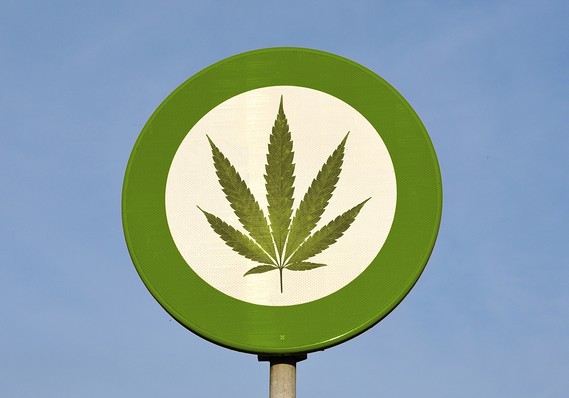 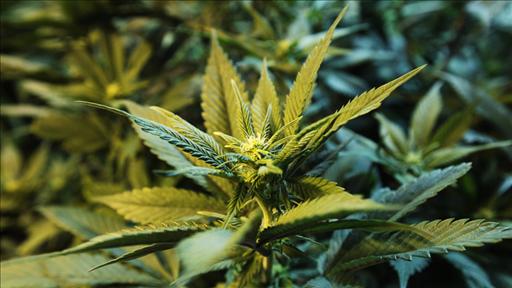 http://youtu.be/fDUMabRaUnY Gotta love a good stripper movie all colorful, sparkly and damn, damn, DAYUM guys...keep up the great work in the gym! This movie must've been written for Matthew McConaughey. His character embodies all that we've seen him doing through the media in his personal life. You've got your take charge McConaughey, the naked dancing while playing the congas McConaughey and much much more. Channing Tatum is a spectacular dancer and does not disappoint in the least. Wish we could touch it! Yes, yes, yes, yes, yes... http://youtu.be/8gIPloO7Urc It was a feast for the eyes. Delicious adonis' shaking what their Mommas made them for all to see. Things you will need before seeing this movie: 1. Pre arranged booty call for the extremely hot and bothered you, directly after exiting said theater, for at least a duration of 2 hours. 2. Sweat towel 3. Drool bucket 4. Fan 5. Ganja, to keep your ass calm! 6. Seats away from the row of good ole' boy unsuspecting ancient white men 7. No Inhibition 8. Water bottle 9. Pillow (8 & 9 are what all the die hard ladies bring to the male revue club, so why shouldn't you) The urge to "YIP" "WHISTLE" and "YAWH" has never been so strong in a multi sex audience. The boys were so hot, didn't care! It was an accurate depiction of "shaking the weasel" & night culture. AND WELL looky here, Matthew sure did throw in some of his signature moves by his own request: Five Non-Beefcake-Related Things That Will Surprise You About Magic Mike  Five Non-Beefcake-Related Things That Will Surprise You About Magic Mike | Bitch Media. This guy has got the idea. If you weren't sure how women are responding, check out the squealing example here, then apply it to a movie theater setting: http://youtu.be/tMJJEOVcYrI ABOVE ALL ELSE, THIS IS A "FEEL GOOD" MOVIE because of all the sweet ass to behold. Never mind any emotional plot & ENJOY!!!

[gallery columns="2"] Bartering for things of value is where it all began! Unplug These 6 Gadgets and Cut Your Electricity Bill

Unplug These 6 Gadgets and Cut Your Electricity Bill.